John Ohaga is the Managing Partner at TripleOKLaw LLP. JMO, as he is known to his friends and colleagues, is a focused individual and is celebrated as a formidable leader, inspiring every team in the firm to strive for the best results in any situation.

His career spans more than 30 years’ during which he has been involved in numerous complex litigation matters, as well as high value domestic and international arbitration cases. John is acknowledged as an expert practitioner in several areas of law such as administrative law, banking and finance, constitutional law, competition law, employment and labour law, property law, public procurement, and sports law. He advises numerous blue-chip companies listed on the Nairobi Stock Exchange, private companies, and some of Kenya’s largest State Corporations. He sits on the boards of several companies and public tribunals.

As a litigator, John represents clients regularly before the Kenyan courts at all levels, and has provided expert opinions and appeared as an expert witness on Kenyan law issues before the courts of England and the United States of America. He has also represented parties as counsel in several arbitration proceedings and acted in numerous disputes as either party appointed Arbitrator, Sole Arbitrator or Presiding Arbitrator. He is Chartered Arbitrator and is recognized by Chambers Global (https://chambers.com/rankings) and Legal 500 (https://legal500.com) as one of the leading arbitrators in Kenya.

John has also been consistently recognized for his high-quality work and expertise in dispute resolution, including in this years’ Legal500 Rankings 2020, Chambers Global Rankings 2020, and Best Lawyers. John was declared the 2010, 2016, and 2017 winner for Kenya in the Litigation category by the International Law Office (ILO) Client Choice Awards. As part of his passion for arbitration, John heads a movement of practitioners changing the landscape of alternative dispute resolution through several committees that establish policy as well as accredit and train lawyers in the field of alternative dispute resolution.

John has been awarded the distinguished title of Senior Counsel which is the highest level of professional recognition for Kenyan Lawyers. 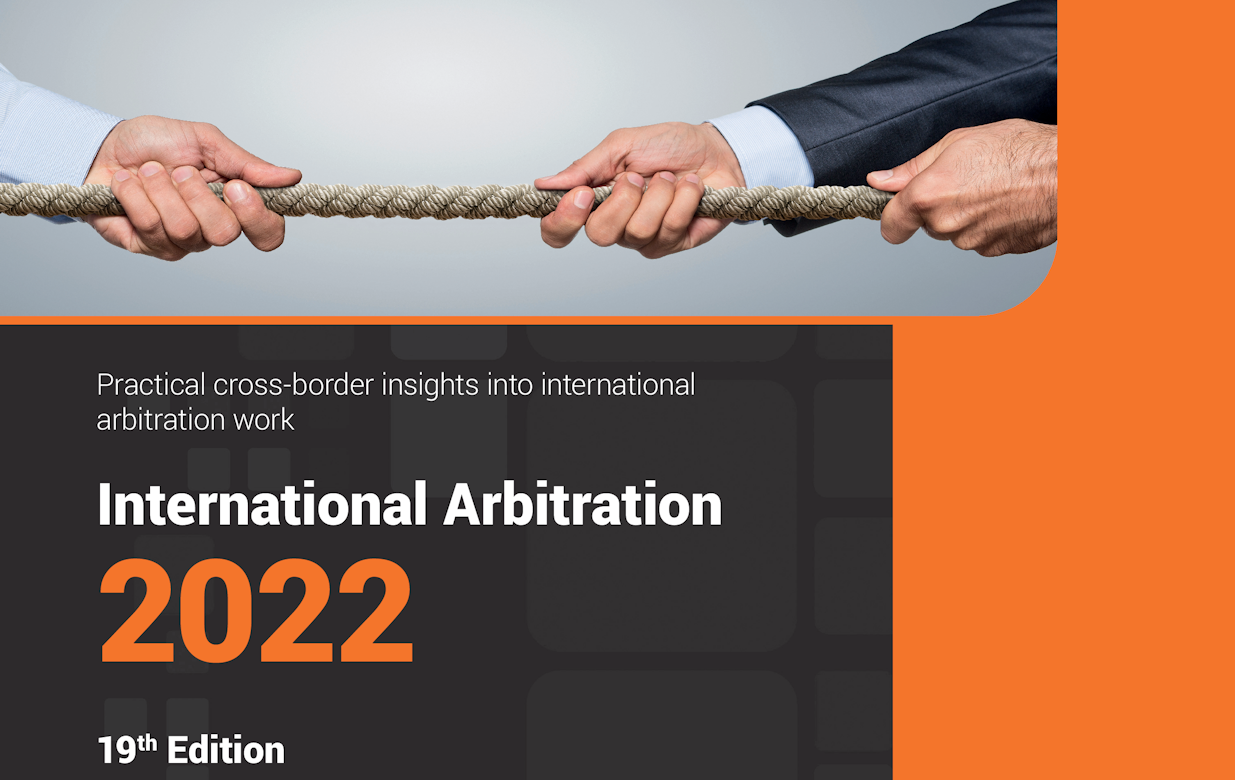 On 7th April 2022, the Cabinet Secretary for the National Treasury and Planning delivered the Budget Statement for the financial year 2022/2023 … 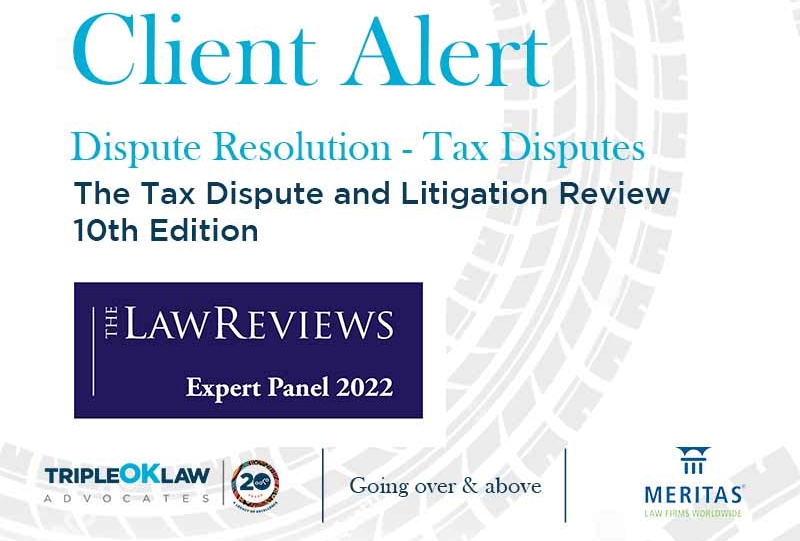 Read the Kenyan Chapter on the Tax Disputes and Litigation Review, 10th Edition, now available at https://thelawreviews.co.uk/title/the-tax-disputes-and-litigation-review/kenya The article is authored by … 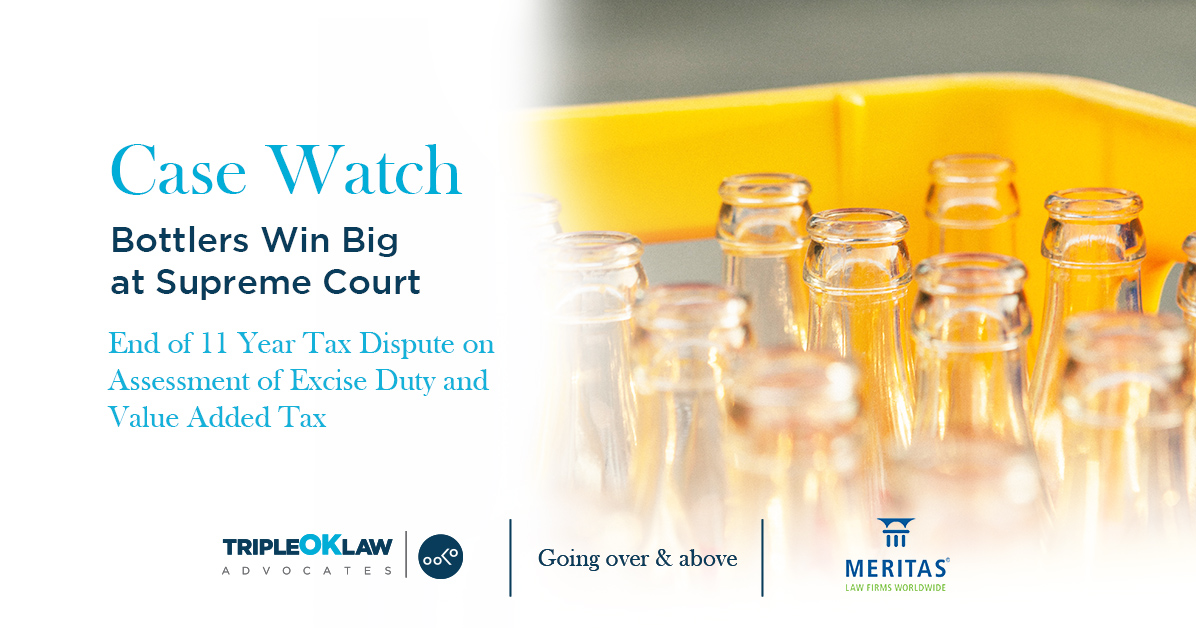 Last Thursday 10th February, the Supreme Court finally brought to an end the tax dispute that has been raging between various Coca … 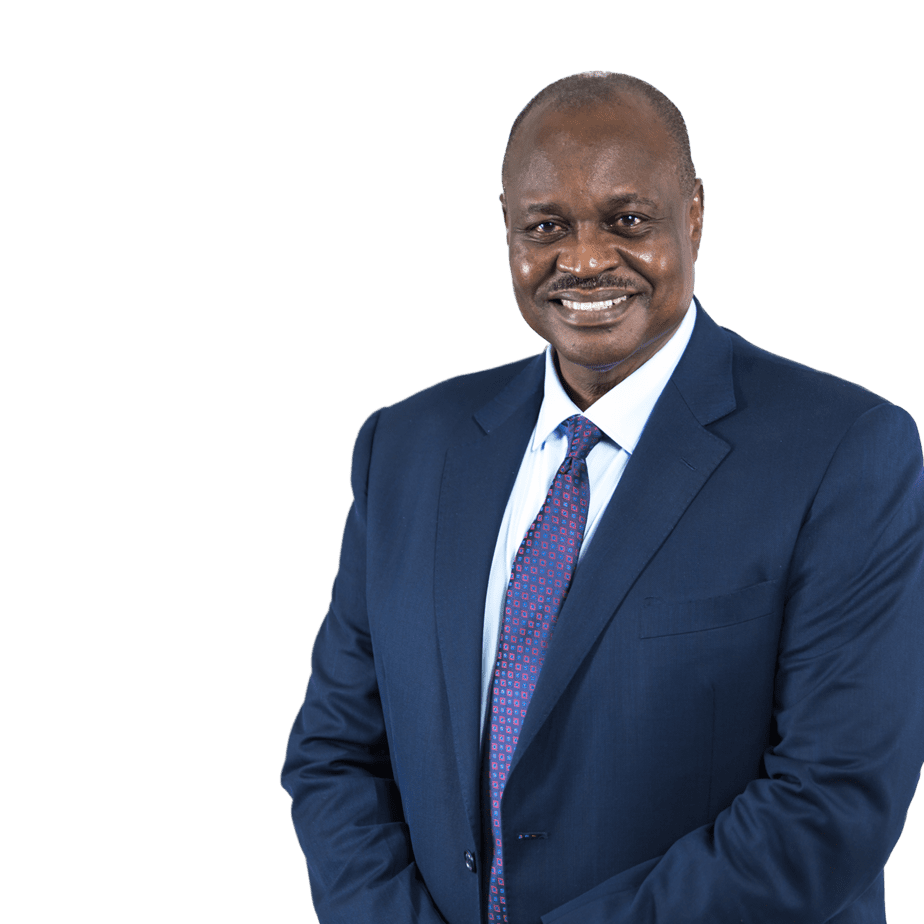 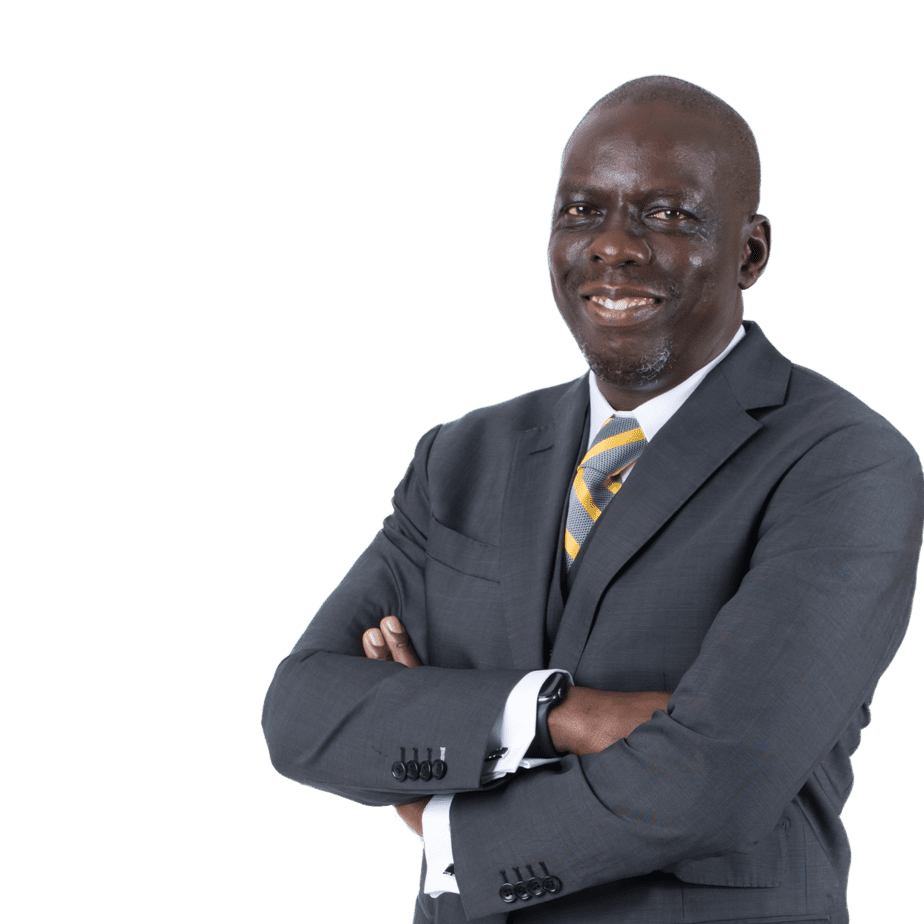 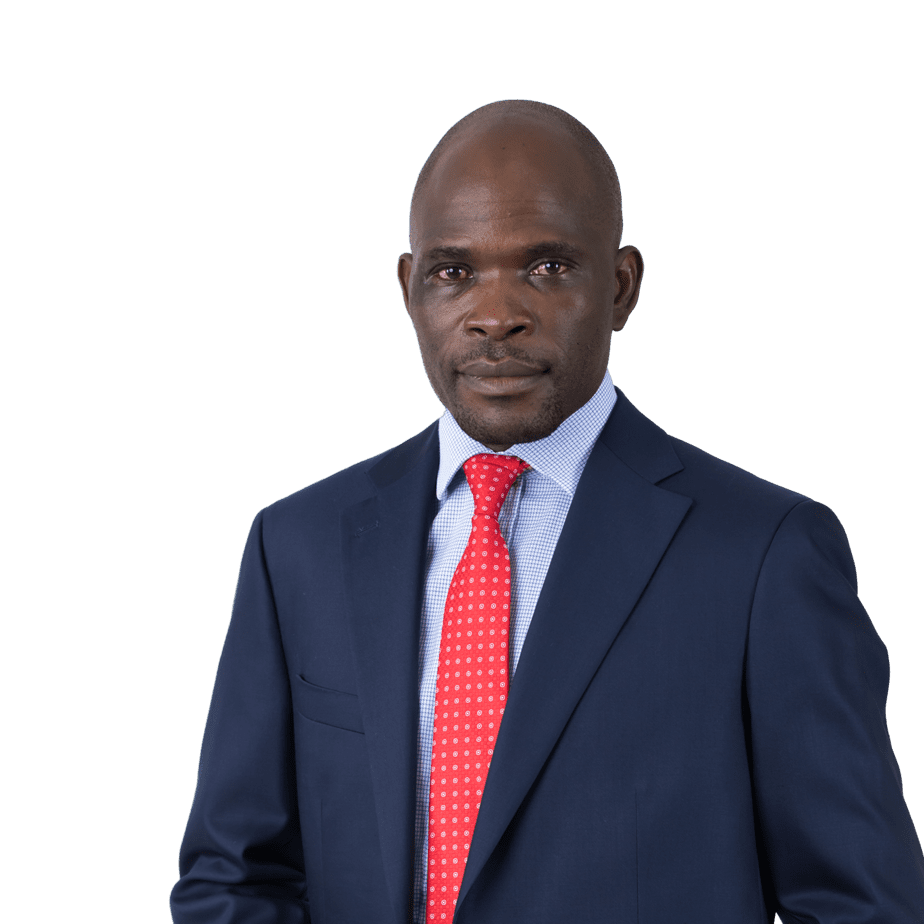 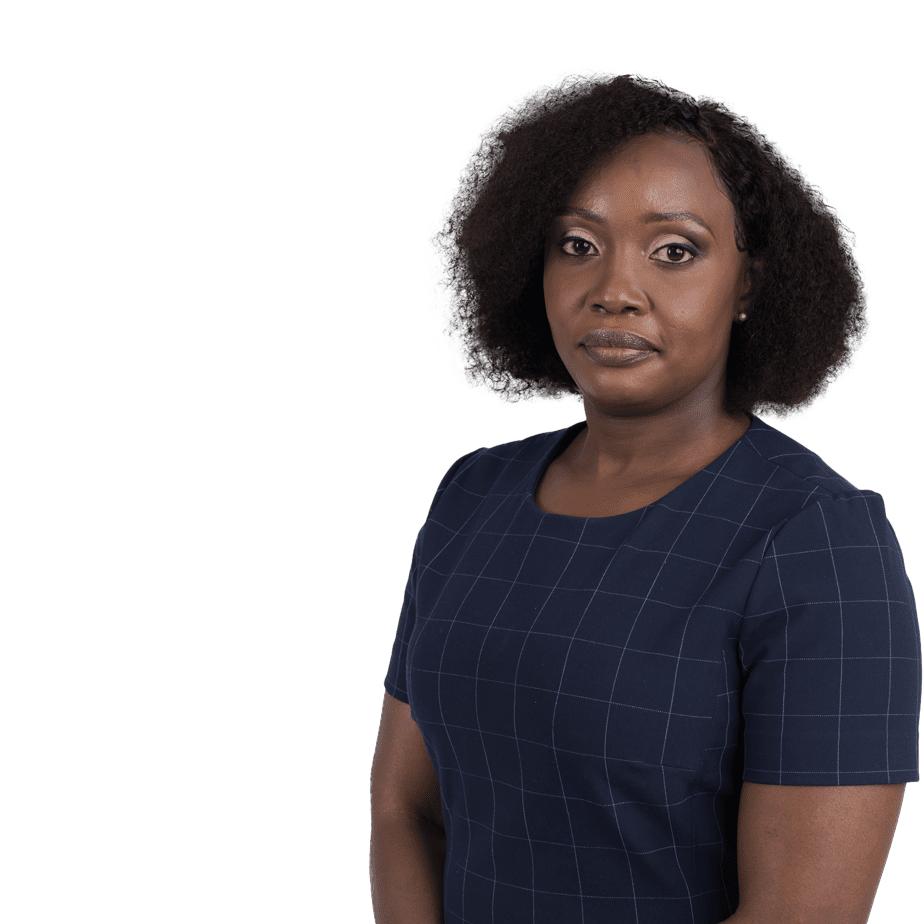 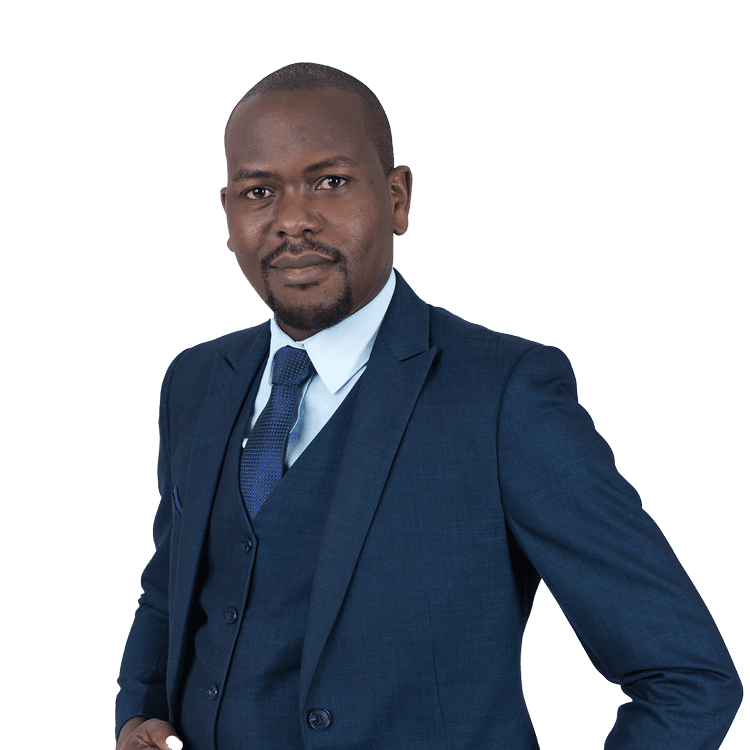 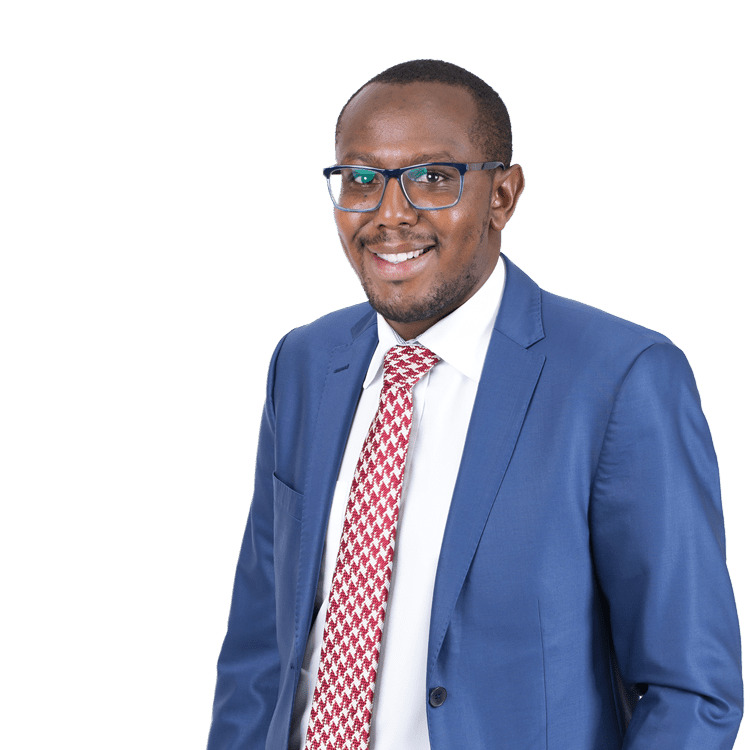 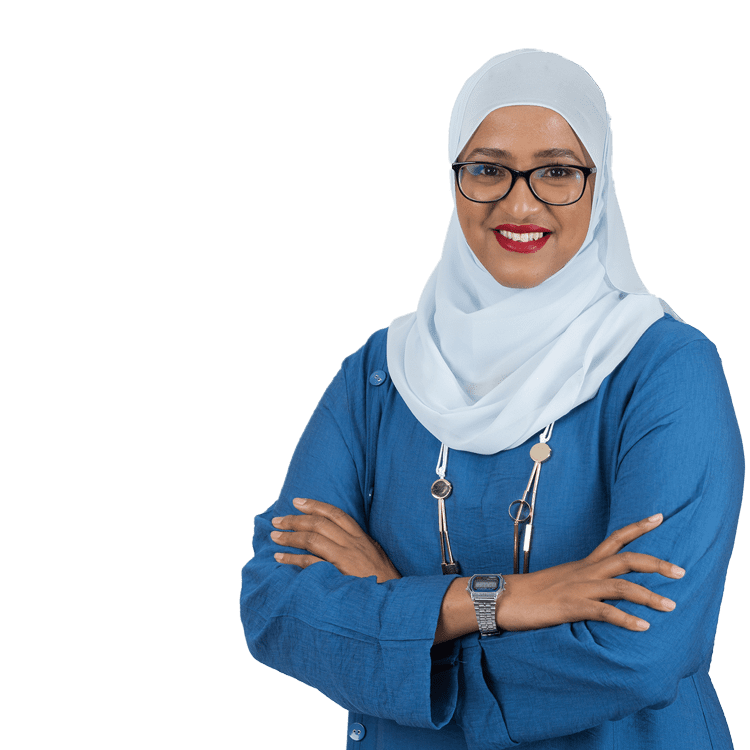 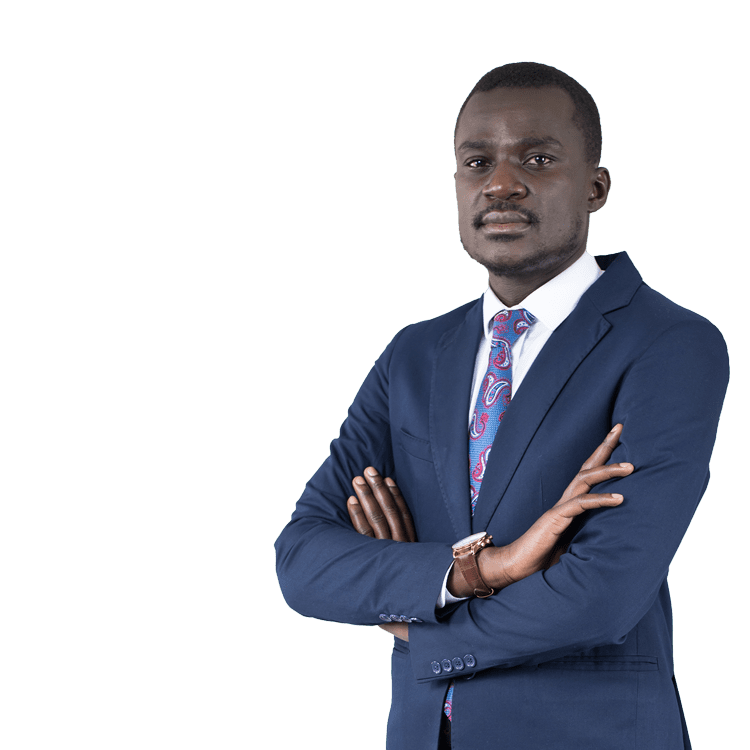 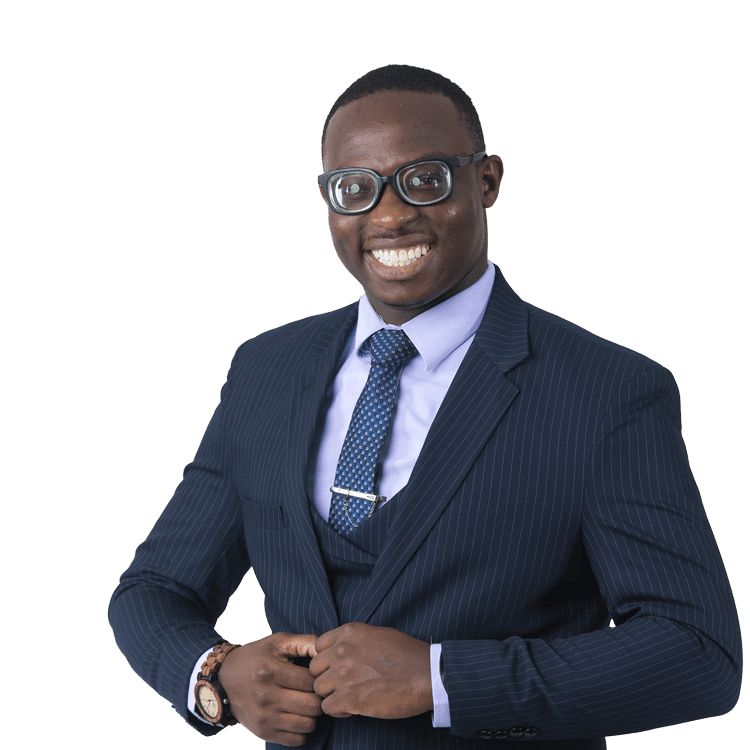 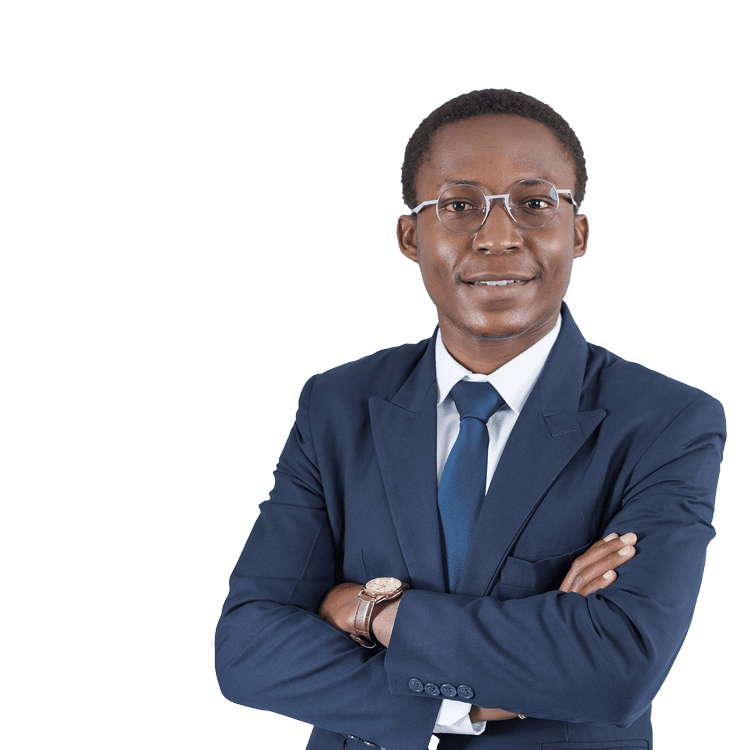 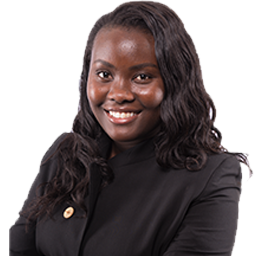 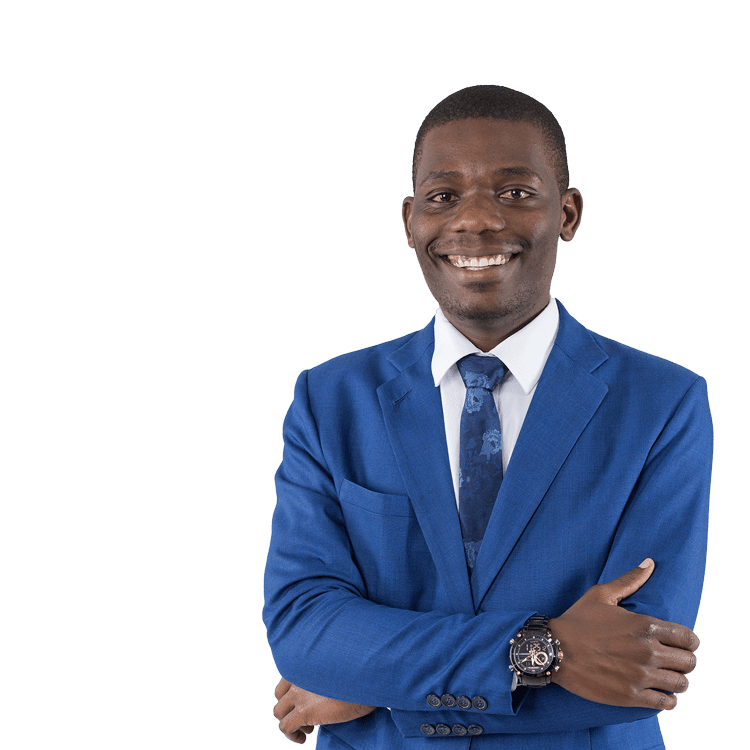